It is hard for me to believe, but this Thursday – Valentine’s Day – marks nine years since I launched the second Skulsi Thatcher mini-comic, No Slow Dancing, at L. A. Mood.

I remember being quite thrilled that I’d have the book done in time for the 14th, that the 14th was a Saturday (ideal for a release party), and that the story’s theme dovetailed nicely with Valentine’s Day. It was the first time I’d created a comic with a colour cover as well, so I took great relish in designing the cover and the promo poster for the store window (also see the ad for the store newsletter below). 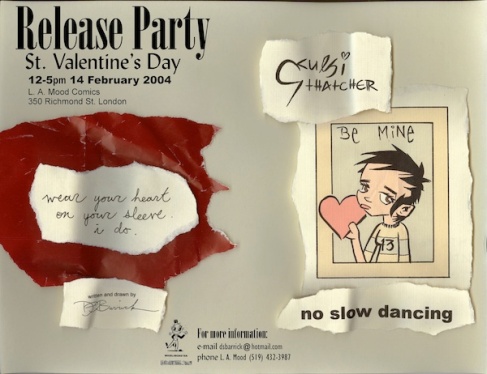 In retrospect, this is probably the mopiest comic I’ve ever made. I’ve tried to rein it back since then, but I think this comic is pretty honest. 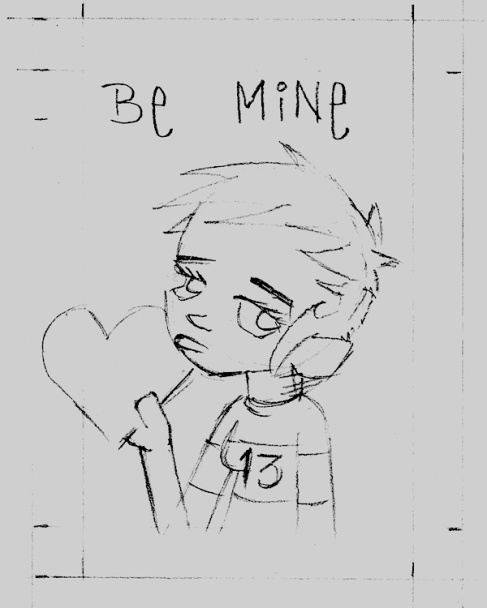 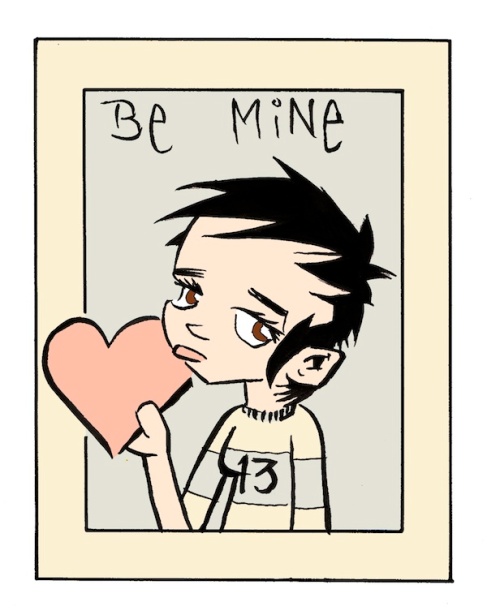 The original hues of pink, grey, cream, and brown seen here were the same ones used throughout the entire run of the series.

While No Slow Dancing is now nine years old, the first Skulsi Thatcher mini-comic squeaked its way into print at the tail end of 2003, so 2013 is technically the 10th anniversary of what I consider to be the best project I’ve ever worked on. Stay tuned to this blog for more news, because I’m hoping to find some fun ways of celebrating Skulsi Thatcher – I really can’t believe it’s been almost a decade that these characters have been around.